Why did I get to HelioHost? Why did I arrive at HelioNet forum?
Discord has a different world. You will often see 🎈 there.

HelioHost is a free server service, but some of them show ads.
It includes the HelioNet forums.
Some people are offended by this ad,
so I had to make About Me where it wasn’t.

The content of balloon.gdn itself does not use HelioHost’s services, 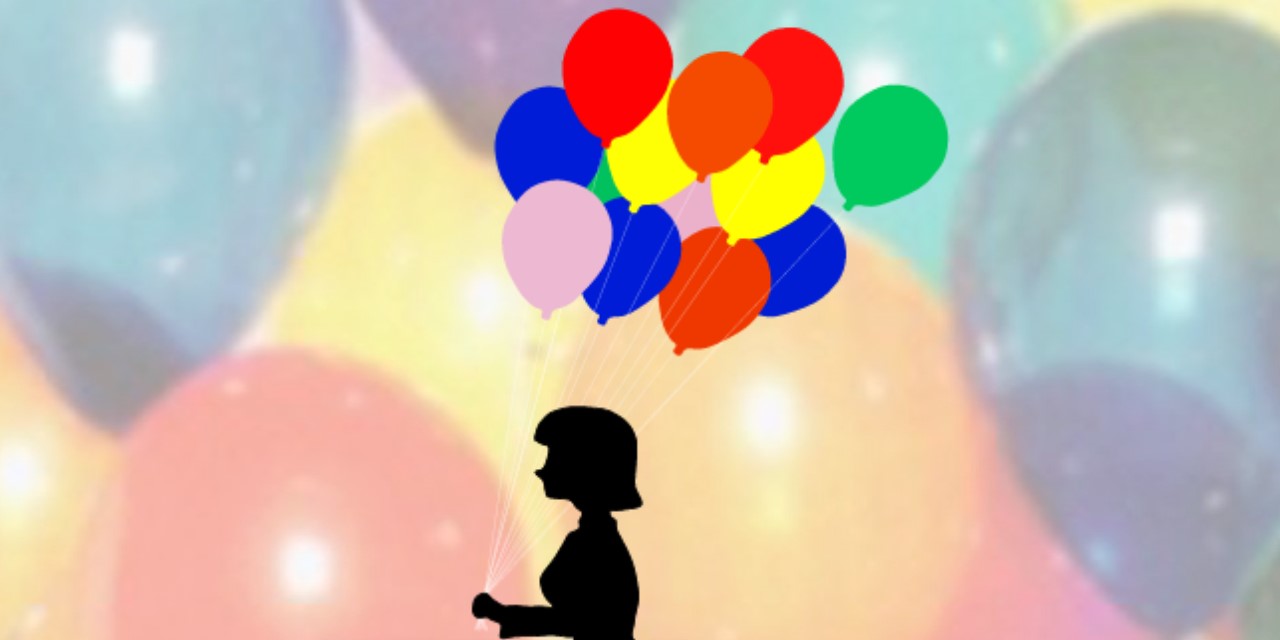 🌐 English other links and wiki https://balloon.gdn/

20 years ago, I was exposed to Solaris. This is my first experience with Apache.
I signed up for a FreeBSD server to study more servers.
(At that time, VPS does not exist yet)

Now there is a Windows 10 server running Telnet BBS next to the my PC.
Still, I signed up for HelioHost and made a donation the next day.

I expected a newly built $1 Hosting “Morty” to get stable hosting.
But one member recommended me $4 VPS.
I was worried about the distribution,
but one administrator quickly resolved it by increasing the options for the distribution.
This gave me no reason to decline the VPS contract.
HelioHost had a big trouble losing cPanel when I was trying to sign up for a VPS.
I still set it up because of the need to support HelioNetworks.
Japanese yen was further remitted to the US.
Once again, The admin set up my VPS quickly.
I got a VPS instead of a shared server that I couldn’t control.
(Now my VPS has been shut down)

I took a short break to see TOKYO 2020 games.
At that time HelioHost lost cPanel and was working on switching to Plesk.
When I came back to Discord, there were some mentions and messages to me.
They liked me. So I’m back.

When Discord’s Aeon support slash commands,
“balloon” was added to /tag along with HelioHost related commands.
In addition, I got the attribute “HELPER” on Discord.
The root admins and moderators endorsed my activity.

So far it happened less than 2 months after I came here.
The months since then have been quieter due to the Plesk transition.
But this story will grow further.
Because it’s like inflating a big balloon.
Please help you not to pop this balloon.

I know it’s currently valid, That wasn’t the goal, as I already own some domains.
I seem to have found an ideal companion in this place.

Discord related information At that time I became “HELPER”.
Helper is a Discord-only privilege and does not have any special Discord privileges.
(The only privilege I got with this is the server nickname. I set “balloons 🎈” with this)
I’m a regular user elsewhere, including this HelioNet: Here “member”.
But it would be a rare authority, as I’m the only helper currently active.
(There are other helpers in the status, but I’ve never seen that activity)

In October 2021, I got the privilege of tag creation.

There is something wrong with your English.

I usually post in English using Google Translate and Google Chrome.
If you don’t understand, please let me know.
You see on Discord I often edit posts.

Of course! The Japanese yen I sent to HelioNetworks will someday come back in balloons.
Now that you know it, you need to send balloons and helium gas to Japan. 🎈